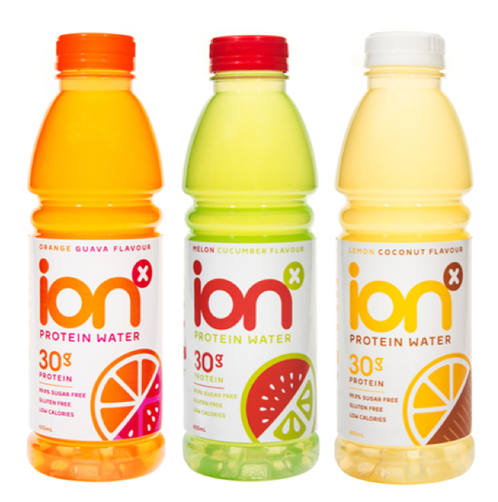 Protein drinks or beverages fortified with protein, have been used since the late 1960’s as supplements by those in bodybuilding or sports training circles. As can be seen below, (this product was a fish protein drink in a can). They progressed from actual meat and dried meat products in liquids (OMG), to soy and egg powders, then whey powders. Recently, protein drinks have been made using whey protein and water powder instead of milk. This reduces overall calories, reduces sugars/fats/carbs. They are more quickly digested than milk based protein water drinks.

Recommended daily allowances for protein are cited at 0.8g per kilo of body weight, however it is suggested that during strength training this doubles (https://www.healthline.com/nutrition/protein-shake-before-or-after-workout#exercise-and-protein). There is some debate about when to consume a protein drink in relation to exercise, (before, during, after). Some newer research suggests that timing may be less important than amount. (https://www.ncbi.nlm.nih.gov/pubmed/23360586).

In recent years, there has been a massive growth in protein supplements. Australian consumers are also the highest per capita purchasers of protein supplements in the world. Whilst the majority of these ready-to-go protein drinks are purchased within 45 minutes of training/exs, now a growing number (10-15%) are purchased for as snacks. (Vitaco Holdings, Bulking up, Oct 19, 2015).

Protein waters can be used closer to training than traditional milk based high carb protein drinks, or even during training. This is because they have less carbs and competition, essentially in the stomach. Some sports nutritionists and trainers are now recommending protein intake immediately before and during training. We are not recommending a protein water diet, however protein water can be a handy convenient source of food for those engaged in training.

Similar to the early days of traditional milk based protein drinks, protein water brands have had some problems. Many make bold and silly claims, (e.g., they are the most technologically advanced drinks in the world 😊), and all say they taste great. Astringency, or dry taste is a big problem for protein water drinks Australia. Simply mixing protein powder and water always results in a dry taste.  Only ION-X Protein water has managed to mask this dry taste.

The superior taste of the best protein water, ION-X Protein Water comes from using special natural flavourings and concentrated fruit extracts, playing with acidity, and a specialised heating & cooling process. We also spent a lot of time in researching the product. The other brands, including IsoPure and Bodiez simply throw in some sweetener with protein powder and water (which is why they taste the way they do). ION-X also uses an expensive highly processed whey powder with a higher percentage of protein, not a cheap protein powder like the other brands.

John Brownhill is a Gold Coast based Clinical Psychologist and entrepreneur. He is the older brother of Tom Brownhill, former professional tennis player. John was born in Kempsey, country New South Wales, Australia. In his clinical practice, John specialises in Pain management and addictions.

On a hot day in 2015 after a gym session he realised he didn’t want to drink the chocolate whey drink he had previously purchased, he went home and mixed some protein powder with water, it tasted terrible. So, he went online and found a protein water product, “they said it tasted fantastic in their advertising,  but when I tried it, it was undrinkable”.

He saw an opportunity. However, finding a chemist able to mask the dry taste associated with protein waters and keep the sugars down was a challenge. “I promised myself I wouldn’t make a product like the protein waters I had tried, if I couldn’t improve I would stay home”, he says. John eventually found a food chemist that could do it, this chemist and his wife turned out to be valuable sources of information about the beverage industry and the business of manufacturing , “they are sometimes adult supervision”, he says.

Of course, getting manufactured and distributed was no easy matter. The supplements industry is often compared to the wild west. “I got ripped off by my first distributor”, he says. “I already had a good career, which was vey challenging on its own, so I had to ask myself some hard questions”.

John claims not to have any spare time, “but if I did”, he claims, “I would read and go to the beach with my niece Lucy”.

Australian’s are considered the highest per capita consumers of protein supplements in the world, with most ready-to-go protein drinks being purchased within 45 minutes of exercise. There is some debate about when to consume a protein drink in relation to exercise, (before, during, after). Some newer research suggests that timing may be less important than amount.

Protein water products have a number of advantages over milk based products. Protein waters can be used closer to training than traditional milk based high carb protein drinks, or even during training. This is because they have less carbs and competition for digestion. 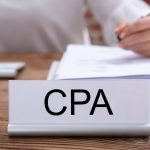 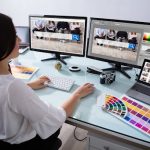 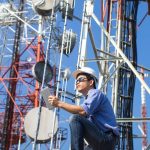 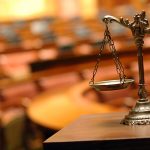